Blog
You are here: Home1 / Blog2 / Digestion3 / Healthiest spices to add your your cooking

Adding spices and herbs to your cooking have a lot of health benefits, and are a great way to add flavor to your food without adding calories, salt and/or sugar.

Keep reading below to learn about my favorite spices to add to your cooking to experience an array of health benefits, to help you body heal with the foods you’re eating rather than have them contribute to inflammation and poor digestion.

Cinnamon is a very popular spice that is used in both cooking food as well as desserts and drinks. Due to its content of polyphenols, it has antioxidant properties, and also helps to lower inflammation levels.

It can protect against Cancer and neurodegenerative diseases, as well lower cholesterol levels.

The most well known effect of cinnamon is that it helps to lower blood sugar levels and reduce risk of insulin resistance (think metabolic syndrome, abdominal weight, Type 2 Diabetes, as well as Hypertension, High Cholesterol, risk of Heart Disease).

Cinnamon can be added to lattes, coffees and teas, oatmeal, granola and smoothie bowls, as well as to cooking and desserts.

Turmuric has certainly received a lot of attention for its multitude of health benefits, and for good reason. Turmuric contains Curcumin, which is responsible for its health benefits. Curcumin has anti-oxidant and anti-inflammatory properties. It is also used in the treatment of Arthritis and Depression. It can reduce risk of Cancer and Heart Disease, as well as Alzheimers. It has been explained to delay aging. It seems that no matter what conference I go to, no matter the topic or the speaker, Curcumin seems to come up as a treatment. This is not a “fad treatment”, and I think Curcumin should almost be a basic treatment for patients across the board since we all have inflammation, oxidative damage, periods of pain, and we certainly all want anti-aging! However, it is important that I make suggestions for supplements based on your health history and other medications that you are on because Curcumin does interact with medications and some health conditions. However, turmuric in your diet in doses eaten from food, wouldn’t be a concern.

Curcumin must be taken with black pepper, which increases it’s absorption.

Turmuric is used in cooking curries, but is also now popular in milk and lattes. Latte recipes typically combine hot milk (cow’s milk was used in traditional Indian recipes but you could replace that with almond milk, cashew milk, coconut milk etc) with turmuric, a pinch of black pepper, ground cinnamon, and honey. You could also add coconut oil, ginger, cardamom ( I love the taste of cardamom and I highly recommend just a pinch of it on top of your latte), nutmeg, and vanilla extract. A lot of people use this as a nightly ritual as it is very soothing.

We all think of ginger to soothe nausea and an upset stomach. However, ginger also has anti-inflammatory properties and can soothe arthritis pain and muscle pain. It also aids in gut motility (this is helpful in the treatment of SIBO) and also has a warming effect so it can be good for people that tend to be cold all the time. It also tastes so delicious in stirfries and curries…..Yum!

Garlic is also very well known for its health properties, which comes from one of it’s components called Allicin. Garlic has antioxidant properties, and has been shown to reduce LDL Cholesterol and Blood Pressure. It can also boost the immune system and reduce the frequency and duration of the common cold. It also tastes delicious in cooking!

It is important that the garlic clove is chopped or crushed to activate the health benefits.

Cayenne pepper is spicy! Not a lot of people can tolerate it in their cooking, but those who can eat it can benefit from it. The active ingredient is capsaicin, which can increase your metabolism and fat burning, lower your appetite, and improve your blood circulation. It is also considered warming, so people that feel cold often could benefit from this herb. Just be careful you add it in very small amounts to make sure you can tolerate the spice!

Who loves dark chocolate? This one’s for you! Cocoa is rich in flavonoids, giving it antioxidant properties. Therefore, it is beneficial for heart health, reducing cholesterol levels and blood pressure (because it causes relaxation of the arteries), and can be neuroprotective (for your brain and nervous system). It is also rich in magnesium, which many people are deficient in.

You want to ensure you are eating 70% or higher dark chocolate, (anything less would contain too much dairy and sugar) and you could have one to two squares after your dinner. Or you could add cocao nibs to your oatmeal, smoothie bowls, etc. You can even make your own home made hot chocolate, with a nut milk, cocoa powder, honey, cinnamon, and any other customizations you can think of! There are lots of recipes out there.

This is a very common ingredient for cooking and marinating food, and even for topping your meals. It’s active ingredient is Piperine, which gives it its antioxidant and anti-inflammatory properties. It can stimulate digestive enzymes, and could possibly help degenerative brain conditions such as Alzheimers and Parkinsons. Also as I stated above, it can help absorb curcumin.

Some people experience digestion issues with Black Pepper so this spice is not for everybody. But if you tolerate it, try adding black pepper to your dish before salt and see how you like it

These are my favorite spices to use in cooking, because they add so much flavor and have so many health benefits! I hope you enjoy them as much as I do. 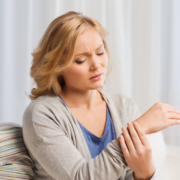 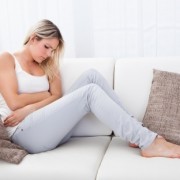 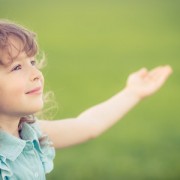 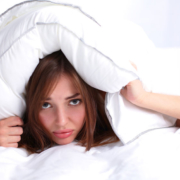 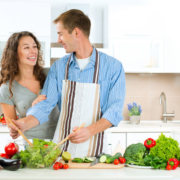 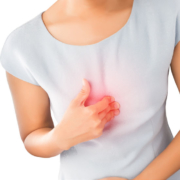 What can I do about my Acid Reflux? 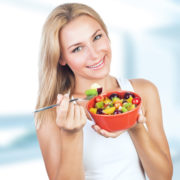 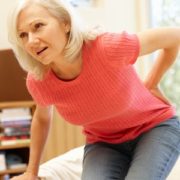 Want to join the discussion?
Feel free to contribute!

The importance of staying hydrated with water

What does stress do to my body?
Scroll to top